EMDR is a type of psychotherapy (the treatment of mental disorder by psychological rather than medical means) developed by Francine Shapiro, PhD,. EMDR has years of extensive research proving that it is effective in treating trauma and PTSD (a condition of persistent mental and emotional stress occurring as a result of injury or severe psychological shock, typically involving disturbance of sleep and constant vivid recall of the experience, with dulled responses to others and to the outside world.).

“Through EMDR therapy, patients are able to reprocess traumatic information until it is no longer psychologically disruptive.During this procedure, patients tend to “process” the memory in a way that leads to a peaceful resolution. This often results in increased insight regarding both previously disturbing events and long held negative thoughts about the self. For example, an assault victim may come to realize that he was not to blame for what happened, that the event is really over, and, as a result he can regain a general sense of safety in his world”(1).

During the procedure, the therapist leads a patient through a series of eye movements (looking right-left repeatedly) while the patient simultaneously focuses on various aspects of a disturbing memory.  The eye movement is a type of “bilateral stimulation”. “Other forms of bilateral stimulation used by EMDR therapists include alternating bilateral sound using headphones and alternating tactile simulation using a handheld device that vibrates or taps to the back of the patient’s hands”(1). 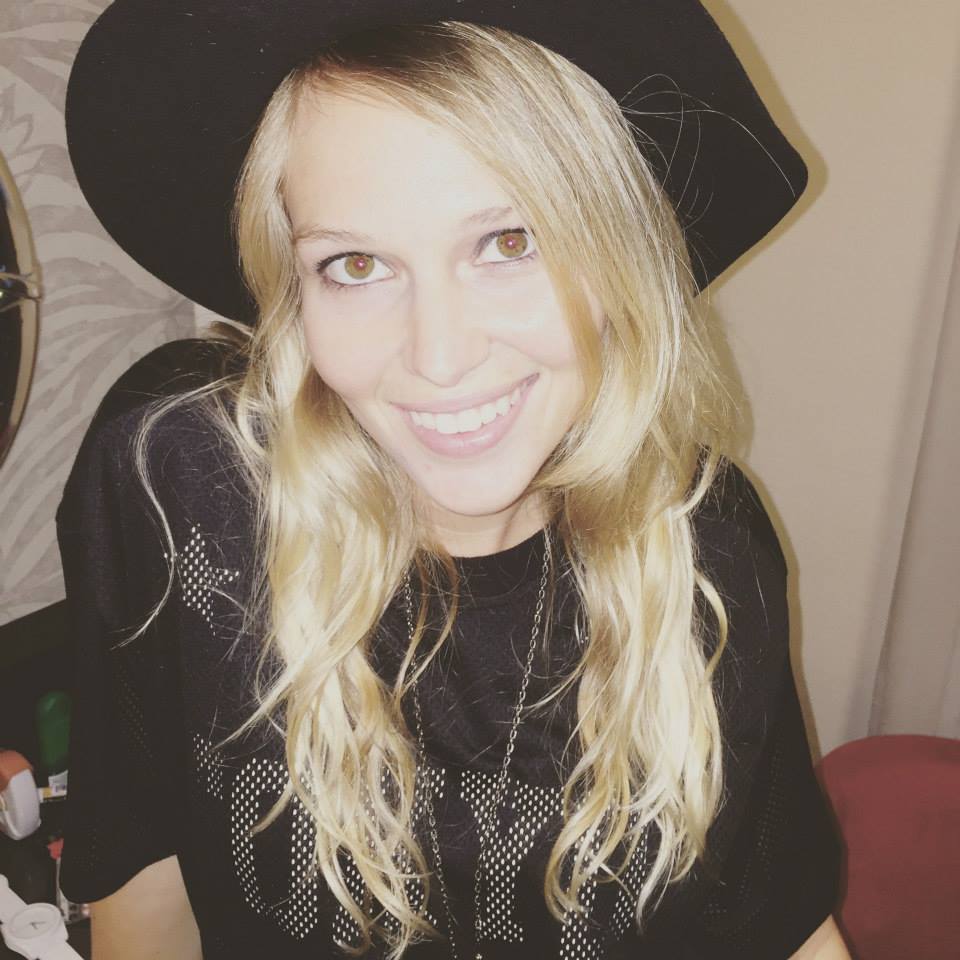 Reviewed by the Community